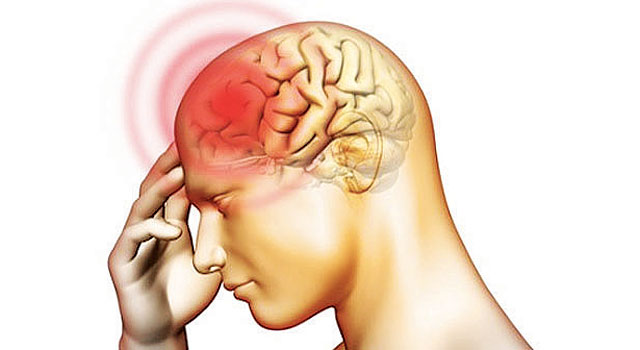 Different mild symptoms like rash on the skin, fever, light sensitivity, stiffness in the neck, headache and nausea are initially produced. Damage to the brain, confusion, stroke, seizures and death is caused in severe cases.

The central nervous system is surrounded by fluid and when this gets infected, the meninges get inflamed. One common form of the disease is viral meningitis, which is caused by non-polio viruses like coxasackievrus A and B and echnoviruses. Another rare type of this disease is the life threatening and severe bacterial meningitis. There is also a non contagious fungal meningitis caused by Candida, Coccidioides, Blastomyces, Histoplasma or Cryptococcus fungi. Parasitic meningitis, a rare form of the disease is caused by Naeleria Fowleri, a microscopic amoeba which causes inflammation in the brain. Gnathostoma and Angiostrongylus Cantonensis are other parasites causing meningitis. There are also many non infectious causes of the disease.

Meningitis is treated with medications in a wide range including non –steroidal inflammatory drugs, antibiotics, spinal anesthetics, chemotherapy medications or immune-suppressing drugs. Vaccines are also available for meningitis prevention.
Risk of catching viral and bacterial meningitis increases in children and infants, and in people with weakened immune system who spend time living in close quarters with people affected by meningitis.

It is advised that the vaccine must be recommended for all children and the first two doses administered to them between 1 to 1 ½ years of age. After taking medications, proper rest and fluid intake the person can recover in 7-10 days. Depending upon the severity of the disease, one or more of the antiviral drugs like may be administered by the doctor.