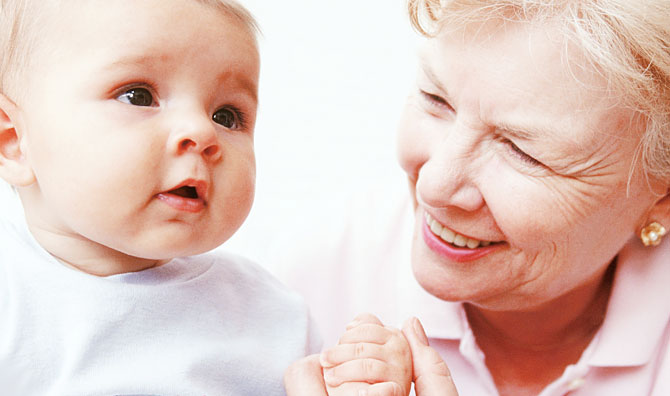 Pneumococcal disease is caused by the pneumococcus bacteria also called the Streptococcus pneumonia bacteria. The virus or germ can affect people with diabetes, chronic illnesses, people with AIDS or cancer and the elderly. Various kinds of infections are caused by the bacteria, namely bacterial meningitis, infections in the middle ear, sinus infections, blood stream infection or bacteremia and pneumonia. Pneumococcus bacteria are of more than 90 types. If the bacteria infect the throat, it can get released into the atmosphere while sneezing or coughing.

As part of diagnosis, a sample of cerebrospinal fluid is collected with a lumbar puncture. Blood samples are also taken and sent for lab testing. If the disease is an invasive disease then presence of bacteria is first confirmed, then specific bacteria type is identified and then which antibiotic would work best is identified. In the case of non-invasive pneumococcal disease, a physical examination is conducted and history of health of the person is identified.

What are the symptoms of pneumococcal pneumonia?

Symptoms of pneumococcal pneumonia or the lung infection include chest pain, chills and fever, difficulty in breathing or rapid breathing and cough. Low alertness and confusion is experienced by older adults suffering from pneumococcal pneumonia. In the case of pneumococcal meningitis the spinal cord and brain is infected thus causing confusion, stiff neck, pain while looking into bright lights, headache and fever. Babies suffering from pneumococcal meningitis drink and eat poorly, experience vomiting and low alertness. In the case of Pneumococcal bacteremia, which is blood infection and sepsis, the symptoms include low alertness, chills and fever. When the bacteria cause middle ear infections, the symptoms include sleepiness, ear pain, fever and swollen and red ear drum. Pneumococcal infections are mild most commonly however, if deadly it can lead to long term problems like hearing loss or brain damage.

Pneumococcal disease can be prevented with two types of vaccines. The vaccines are recommended for adults about 65 years of age and for children. Antibiotics are used to treat Pneumococcal disease. Out of ten cases suffering from the disease at least 3 of them are resistance to one or more antibiotics. Antibiotics should not be unnecessarily be given to treat the viral infection as it could lead to resistance to antibiotic use thus making it difficult to treat the infection.