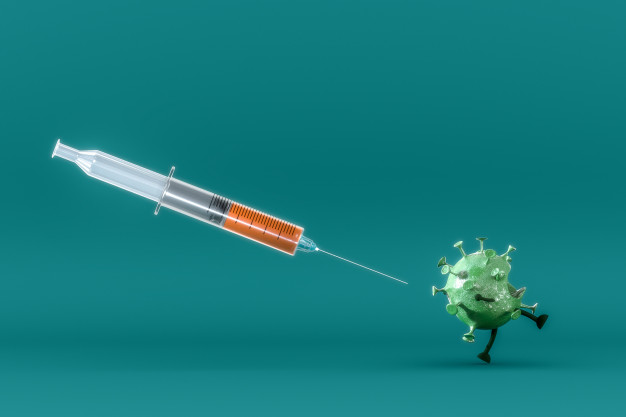 COVID-19 vaccine : A preliminary plan devised by the Centers for Disease Control and Prevention this spring gives priority to health care workers, then to people with underlying medical conditions and older people. The CDC has not yet decided whether the next in line should be Blacks and Latinos, groups disproportionately affected by the coronavirus. 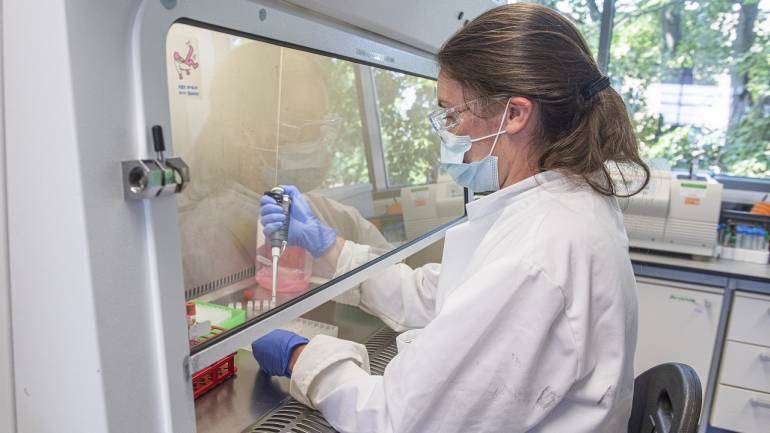 But let’s suppose that health care workers and people with underlying medical conditions use up the first doses of the available vaccine. Should some be held in reserve for Black and Latino people? What about bus drivers and train conductors? Perhaps teachers or schoolchildren should get it so they can return to classrooms with peace of mind.

If shortages happen, most of the nation will have no chance to get the initial lots of a vaccine under the CDC’s plan. And as the United States combats a soaring number of coronavirus cases, rising demand for drugs and maybe ventilators is expected. They, too, will need a fair system of distribution.

One solution that is starting to attract the attention of public health experts is a so-called weighted lottery, which gives everyone a chance at access, although some get a better shot than others.

Doctors and ethicists rank patients, deciding which groups should be given preference and how much. First-responders, for example, may be weighted more heavily than, say, very sick patients who are unlikely to recover.

The goal is to prevent haphazard or inequitable distribution of a treatment or vaccine when there isn’t enough to go around. Such a system has already been used in allocations of remdesivir, the first drug shown to be effective against the coronavirus.

“This is all very new,” said Dr. Douglas White, an ethicist and vice chairman of the department of critical medicine at the University of Pittsburgh, which began using a weighted lottery last month to distribute remdesivir.

Patients have accepted the results, even when they lost in the lottery and ended up being denied the drug, he added.

“I speculate that is because we are very transparent about the reason and the ethical framework that applies to everyone who comes into hospital, whether that is the hospital president or someone who is homeless,” he said.

To allocate the drug, Pittsburgh doctors decided that the lottery would give preference to health care workers and emergency medical workers. The doctors also weighted the odds to favor people from economically disadvantaged areas, who tend to be mostly Black and Hispanic.

People with other illnesses and limited life spans, like end-stage cancer patients, had the odds weighted against them, giving them a smaller chance to win in the lottery. The system did not consider age, race, ethnicity, quality of life, ability to pay or whether a patient has a disability.

The lottery began in early June, White said: “We had 64 patients. We had to make the supply of remdesivir last at least two weeks. We only had enough to treat 1 in 4 patients.”

They had a brief respite from the lottery when cases began falling and supplies of remdesivir seemed adequate. But on Sunday, with cases rising again and enough remdesivir for only about half the patients who could be helped by taking it, the hospital system was forced to go back to a lottery.

A weighted lottery will be used in South Carolina if the swelling number of patients causes a shortage, said Dr. Dee Ford, an infectious disease specialist at the Medical University of South Carolina and a member of an advisory group to the state Health Department. So far, she said, the state’s supply of remdesivir remains adequate.

White and his colleagues were considering a weighted lottery before the remdesivir shortage began. And so were other ethicists, like Dr. Robert Truog at Harvard Medical School who had learned about the system when he’d feared a ventilator shortage in March.

He consulted with White, who had developed a system that awarded points to severely ill coronavirus patients depending on their estimated likelihood of surviving. After Truog and his colleagues published a paper on ventilator distribution, Truog said, “we got a call from an economist at MIT.”

The economist, Parag Pathak, told Truog that he and other economists had spent years thinking about how to allocate resources, and have developed and successfully used weighted lotteries.

For example, Pathak told him, such systems are used to allocate spots in oversubscribed charter schools, giving preference to children from certain neighborhoods. Truog was intrigued, but it turned out that there were enough ventilators, so a lottery was not needed.

But remdesivir was another story, White and Truog realized: The shortages were not just possible; they were happening.

“When remdesivir shortages began, we felt that a lottery system would be a much better allocation methods than a point system,” he explained. His group and Truog developed a weighted lottery for remdesivir, and the Pittsburgh hospitals began using it.

They also noted another advantage: Weighted lotteries can allow researchers to find out, in a rigorous way, which subgroups of patients do best with a new drug or vaccine.

That is because allocation within a group is random. The distribution is, in effect, a randomized, controlled clinical trial. The only difference between, say, people over age 60 who got the drug and those who did not is the toss of a coin in the lottery.

For that reason, outcomes can reveal how well a drug or vaccine works for subgroups of people.

That sort of analysis has been done to study the variations in students’ performances at different schools, answering questions like: Did students with higher test scores do just as well with or without a charter school? Did the school benefit those who were not doing well in their neighborhood schools?

A large, federal clinical trial showed that remdesivir slightly improved recovery times for hospitalized patients. That study, though, was not designed to show whether some groups — like younger people, or those who were earlier in the course of their infection — benefited more than others.

These outcome data are buried in the patients’ electronic health records. Were the patients participating in a weighted lottery, it would be far easier to see who benefited and who did not from remdesivir.

Similar questions can be addressed if a vaccine were to be distributed with such a lottery. But getting that data would be more complicated, because vaccine distribution may involve tens of millions of people.

Still, in principle, lottery data about a vaccine can be as useful as randomized clinical trial data, Pathak said.

“We would like to get people to think ahead about how vaccines are allocated,” he said. “There is no way we can vaccinate everybody, so we have to think about what’s fair and what’s just.”

Who will get the COVID-19 vaccine first?

By Who will get the COVID-19 vaccine first?

Published on Thu Sep 15 by azaruddinshaikh 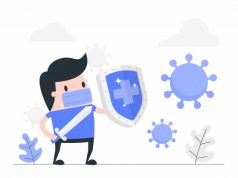 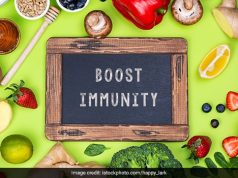 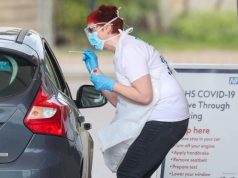 Coronavirus may spread in faeces: Scientists give six tips on how to keep pipes pathogen-free

How To Make Ginger Tea