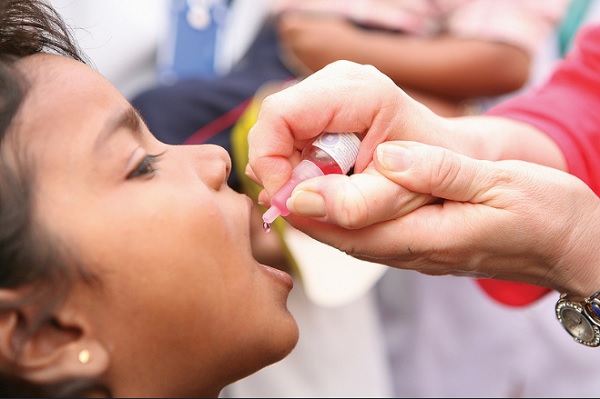 Polio or poliomyelitis is a deadly infectious disease caused by a virus. The virus enters the body through the mouth, generally from hands contaminated with the feces of a person infected with the virus and attacks the nervous system.  It is mostly children under the age of 5 years who could contract the disease.

In 1953 the polio vaccine was developed and made available in the year 1957 after which there has been a drop in polio cases. In the developed world, polio is under control, as of today.  However the disease still persists in Nigeria, Pakistan and Afghanistan.

What is the cause of polio?

If the virus attacks muscles used for breathing, it can even cause death. Even after recovery, polio disease can return, after 15-40 years also.

Who is at risk of getting polio?

A mobile device or wheelchair is needed in case of leg weakness in advanced cases.