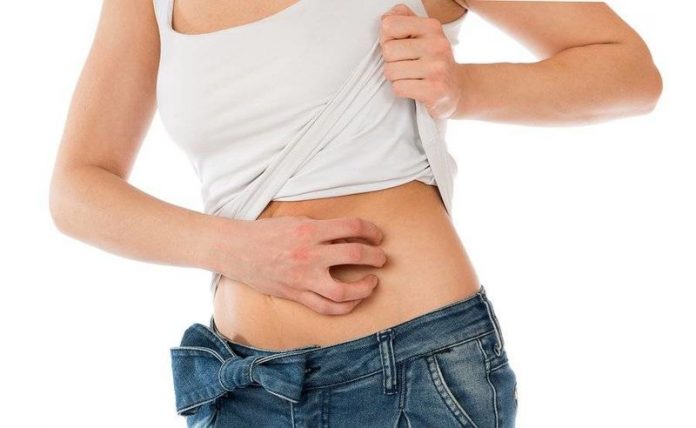 Mycosis Fungoides is a skin cancer. Causes of the disease include genes, chemicals in the environment, allergies and virus infections. When the skin is invaded by cancerous T lymphocytes, it leads to formation of tumors and patches on the skin. It is from a T cell or T lumphocyte, a type of white blood cell that this cutaneous T-cell lymphoma originates.  Cancerous T cells called Mycosis Fungoides get accumulated and cause irritation in the skin. The rash is unexplained and can wane for years.  Growth of invisible Mycosis Fungoides is seen in the skin. Texture and color of the skin also changes. The cancer progresses and develops slowly usually.

Symptoms of Mycosis Fungoides include scaly, reddish patches on the skin that gradually turn into raised plaques and further in large tumors in mushroom shape. Intense itching is felt due to the raised plaques. The cancer cells gradually spread to lymph nodes and other internal organs as the cancer progresses and normal T cells very vital in immunity begin disappearing. If treatment is administered at this stage, the disease progresses slowly and even stops.

Diagnosis of the Mycosis Fungoides is usually after the person attains the age of 50, however it has been identified even in childhood.

Key to diagnosing Mycosis Fungoides is skin biopsy, physical examination, blood test and determining history of the symptoms. Diagnosing the disease at its early stage is difficult. Early diagnosis is done with DNA tests and special stains. The cancer cells are identified with biopsies, computed tomography and X-ray studies of the chest. A dermatologist, radiation oncologist, social worker, dietician or specially trained nurses are often involved in the diagnosis procedure.

Curing Mycosis Fungoides is very rare. It is mainly to control symptoms, prevent disease progression and improving life quality that most treatments are aimed at. A range of therapies are administered right from early stage to stage IV of the disease to improve skin symptoms. Chemotherapy and other therapies are administered in stages III and IV against the metastatic cells.  At times experimental treatments are also given.