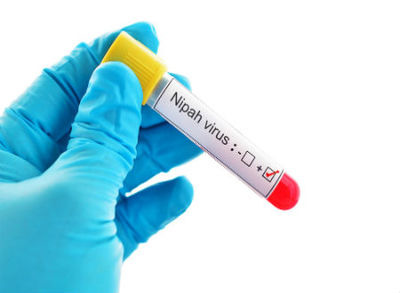 Kerala has been on high alert due to mysterious deaths of eight people because of an unidentified viral attack. Out of these, three were reported to be caused by Nipah Virus (NiV). As per the National Institute of Virology, Pune, Nipah Virus is the sole cause of these three deaths. Rajiv Sadanandan, Kerala’s health secretary, has assured that the government has started its preparation towards fewer deaths and that people should not panic. An unheard virus, NiV is yet to be understood by many. Here is what the virus is all about.

As per the World Health Organisation (WHO), Nipah Virus is a newly emerging zoonosis that causes a severe disease in both animals and humans. This virus was first identified in Malaysia and Singapore in 1998. At that time, it was primarily caused in pigs and through them got transferred to humans. Nipah Virus infected as many as 265 people then, out of which 40 per cent were taken under intensive care due to the infection having spread severely. As quoted by the WHO, the natural host of the virus are fruit bats of the Pteropodidae Family, Pteropus genus.

The virus can be transferred through infected bats, pigs or humans who have been infected. In 2004, humans who consumed the date palm sap infected by fruit bats, caught the virus as well. Humans who were infected by other humans were reported in Bangladesh and India.

Experts say that Nipah Virus is an airborne transmission infection and can affect those who come in direct contact with contaminated bodies.

Nipah Virus is usually associated with inflammation of the brain due to which severe days of fever can often lead to a state of confusion, disorientation and even persistent drowsiness. If not taken care of, these symptoms can even cause a coma in a span of 24-48 hours. There are many patients who show neurological, respiratory and pulmonary signs as well. Therefore, do not ignore any such signs.

Some common signs and symptoms of NiV are headache, fever, nausea, dizziness, drowsiness and mental issues such as confusion. These symptoms can last up to 7-10 days. Watching out for respiratory illness during the early stages is also a must.

As of now, there is no particular vaccine available purely for the treatment of Nipah Virus. The only way to treat this virus is through intensive supportive care.

Since drinking raw date palm sap bitten by a bat can also cause NiV, it is safe to say that you should stay from consuming date palm for some time. Hospitals also need to raise awareness about symptoms and transmission to avoid human-to-human infections in such settings. Detection is another issue with NiV and anyone who feels the symptoms should get tested thoroughly from a recognized facility.

Avoiding direct contact with infected pigs, bats and humans in endemic regions should be practiced. Health professionals attending to such patients should take precautionary measures, such as wearing masks and gloves. If you feel uneasiness when in and around an infected region, get yourself tested immediately! 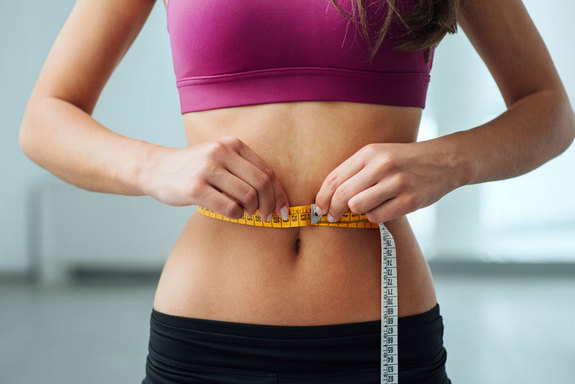 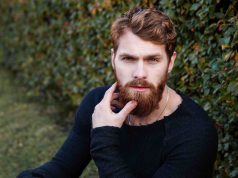 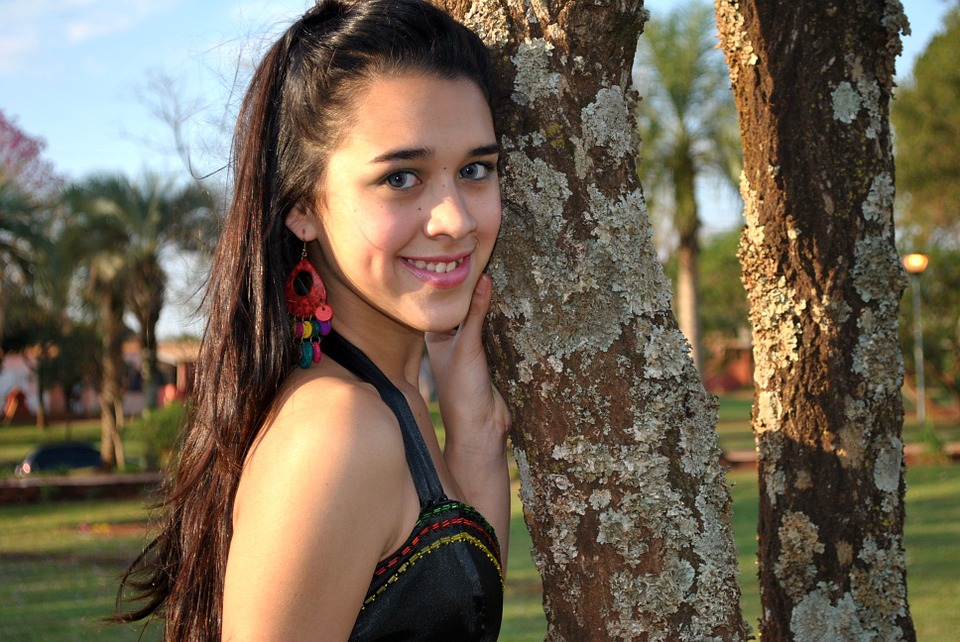