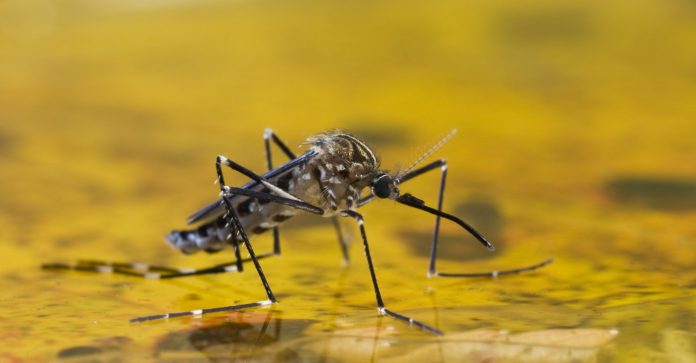 Internal organs of the body besides liver could get damaged and in the process be potentially fatal. Immunity to infection against this disease is decreasing amongst local populations due to high density urbanization, changes in climate and deforestation.

Symptoms of yellow fever include yellowing of skin, fever and damage to liver.  After exposure to the virus, the first phase symptoms start appearing from 3-6 days. Chills, fever, vomiting, headache and muscle aches are common. Remission is the next phase lasting for 48 hours in which patients do improve. In the third phase unfortunately, the viral hemorrhagic fever develops with high fever, internal bleeding, internal bleeding and damage to circulatory system, kidneys and liver thus increasing risk of death. However some patients may recover. In the third phase symptoms like blood vomiting, jaundice, hepatitis, shock and multisystem organ failure occur leading to death.

Blood tests and a check on recent travel activity is done while diagnosing yellow fever. If you have travelled to a high risk nation and have yellow fever symptoms, the doctor must be contacted immediately.

Non-steroidal anti-inflammatory drugs and aspirin must be avoided for yellow fever treatment as it involves risk of internal bleeding.