Raynaud’s disease is a kind of vascular disease. A change in color is seen in the digits in three phases, white to blue and then red. After an exposure to cold, this kind of a change is seen in the digits due to spasm of blood vessels.  Actual cause is still not known, although it is suspected that sensitivity of nerves to cold and abnormal nerve control of blood vessel diameter are involved.

Depending upon duration, frequency and severity of spasms in blood vessels, symptoms of Raynaud’s disease occur. The disorder results in vasospasm. After exposure to emotional events, changes in hot or cold temperatures, a series of discolorations may occur on the toes and fingers. The person experiences sensitivity to cold. Local tissues on the toes and fingers get diminished blood flow. Due to diminished flow of blood, the digits turn white and then due to lack of oxygen, turn blue. After that a local ‘flushing’ phenomenon is caused as the blood vessels open again turning the digits to red.

Women are mostly affected by Raynaud’s disease especially during the second, third or fourth decade in life. The disease can occur alone or as part of other kinds of rheumatic diseases. It is called ‘Raynaud’s disease’ if it occurs alone and called Raynaud’s phenomenon when accompanied with other diseases. Tongue, ears and nose are less common areas that could get affected by Raynaud’s phenomenon.

Risk factors of the Raynaud’s phenomenon include suffering from rheumatic autoimmune diseases, medications and injury from vibrating tools and frostbite.

Upon exposure to cold, discoloration is noticed on the skin. Mild numbness and tingling is felt on the involved digits. Due to lack of oxygen, the sensory nerves become irritated thus causing pain in the digits. Ulceration is caused in tips of the digits due to poor supply of oxygen, but only in rare cases. Infection may be seen in ulcerated digits. If lack of oxygen to the digits continues, then it could result in gangrene.

To confirm diagnosis of Raynaud’s phenomeno, the health care professional can order for blood tests and perform certain kinds of maneuvers with extremities of the patient.

As part of treatment, the digits are protected, medications are given and the patient is advised to avoid cold temperature, smoking, emotional stress and also using tools that may vibrate in the hands. Treatment also includes avoiding medications that could aggravate spasms in blood vessels and administering medications to help dilate blood vessels. 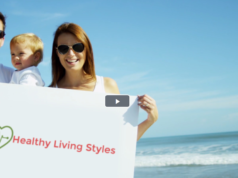 Health is Most Precious Don’t Lose IT 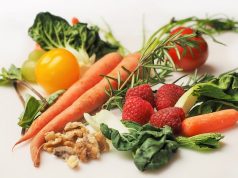 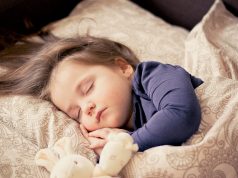 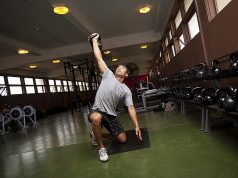 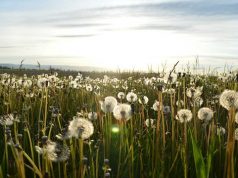 September 6, 2019
How to get rid of pimples overnight is in fact one of the most challenging questions that every teenager and adults can face right...

How to Increase Sexual Stamina

How to last longer in bed naturally

We provide you with the free information about health and fitness.
Contact us: zakir.kannur@gmail.com

Papaya X-ray: 5 benefits in treatment planning for adult and pediatric...

How Did Kelly Clarkson Lose Weight 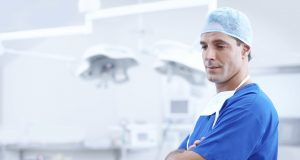 5 Factor To Find A Good Doctor