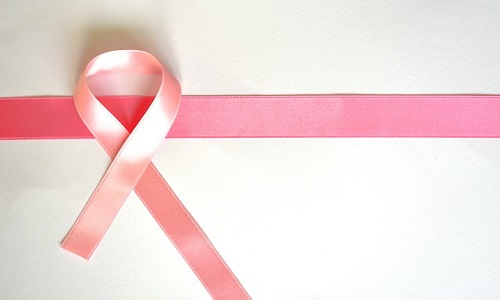 What are the signs and symptoms of cancer: Cancer is a disease of the body’s own cells. Our bodies are made up of billions of cells and each one has a specific role to play. We are complex beings and there are many different types of cell – liver cells, brain cells, blood cells and so on. Normally these cells are kept in check so that they only grow and divide when they are told to – such as when old cells need replacing or an organ needs repairing. In cancer these molecular checks are broken so cells are no longer kept under strict control. This can cause them to divide uncontrollably ultimately leading to a mass of cells known as a tumour – the physical manifestation of the disease we call cancer.

The causes of cancer are complex but the underlying biological reason is mutations or mistakes to the genetic code contained within a cell’s DNA. These mutations are caused by a variety of factors including things from inside and outside the body, as well as just by chance when a cell is going about its normal routine.

Some of the environmental or external factors that can cause these mutations are well known, such as tobacco smoking or too much sun exposure. Inside the body, certain chemicals produced through normal biological processes can also contribute to mutations in the genetic code.

The signs and symptoms of cancer are different depending on the type of cancer. This is primarily down to where in the body the cancer is located. For example, colon cancer, which occurs in the large intestine, can cause long term diarrhoea or constipation, rectal bleeding and persistent intestinal cramps.

What are the most common cancers?

The 10 most common cancers worldwide are:

Visit our projects page to see the fantastic research we are supporting into these cancers.

What are the most deadly cancers?

Lung cancer is a type of cancer that begins with cells of the lung tissue diving out of control and forming tumours. Like pancreatic cancer, the symptoms of lung cancer often don’t appear until later in the disease, when it is much harder to treat and more deadly. Around 85% of lung cancers are caused by long-term tobacco smoking and symptoms of lung cancer can include things like coughing blood, wheezing, weight loss and chest pains. We recommend you consult your GP if you are at all concerned about you’re the health of your lungs.

For more information on pancreatic cancer or lung cancer, visit our projects page to see the fantastic research we are supporting.

What can you do to prevent cancer?

Research in uncovering more and more things that people can do to help reduce their risk of cancer. There are activities that we know for sure can help reduce your risk including not smoking tobacco, maintaining healthy body weight, regular exercise and eating a healthy diet.

What is cancer metastasis?

Metastasis is the scientific word that describes the process by which cancer cells from a tumour spread to other parts of the body. The originating tumour is called a primary tumour and new tumours that appear elsewhere in the body and are seeded by cells from the primary tumours are referred to as secondary tumours. Secondary tumours are the same type of cancer as the primary. For example, a primary breast tumour is made up of breast tissue cells. If this cancer spreads and tumours appear in the lungs, these new tumours are secondary breast tumours and not lung tumours. This is because the cells that make up the tumour in the lung are still breast cancer cells.