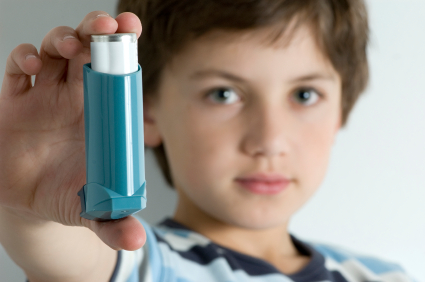 What Causes Bronchitis In Babies?

Children up to the age of two years could get affected by viral bronchiolitis. However it could also occur in infants between 3-9 months of age.  Some of the risk factors for young children and babies being affected by viral bronchiolitis include prematurely born children or those born with a lung or heart condition. Other risk factors include children being exposed to smoke of cigarettes, having a depressed immune system and not being fed breast milk. The virus could be present in crowded places like day care centers and other affected babies.

What Is The Cause Of Bronchiolitis?

A viral infection causes bronchiolitis. The RSV – Respiratory Syncytial Virus is responsible for the disease in most cases.  The virus is very common and by the time children are two years old, most of them are infected by it. Bronchioles, the two smallest airways present in the lungs get infected with the virus, causing swelling and then inflammation in them. These airways get blocked due to formation of mucus, making it difficult for air to flow in freely into and out of the lungs. RSV infection outbreak occurs generally in the winter season. Common cold and flu are other viruses that could cause bronchiolitis. When a sick person talks, sneezes or coughs, the virus spreads easily through droplets in the air.  The virus also spreads by touching objects such as toys, towels or utensils infected with the virus and then touching the mouth, nose or eyes.

Can You Get Bronchiolitis More Than Once?

In the same RSV Respiratory Syncytial Virus season, a person can get affected with Bronchiolitis, more than once. It is in the winter months from October to March that Bronchiolitis occurs usually. It is common to develop the disease more than once, during the same winter season. However the subsequent infections tend to be much milder. If the child is more than two years old then typically, the child does not develop the disease.

What Is Bronchitis In Babies?

Bronchitis is a common ailment of the respiratory tract in babies. The bronchioles or bronchi are tiny airways present in the lungs which get affected by the virus in young children and infants. The small airways and noses of the children get blocked easily as compared to adults and older kids. Germs take hold at the airways, block the partly with mucus and cause swelling and inflammation. Bronchitis is also caused by irritants, allergies and bacterial infections such as dust, fumes and cigarette smoke.