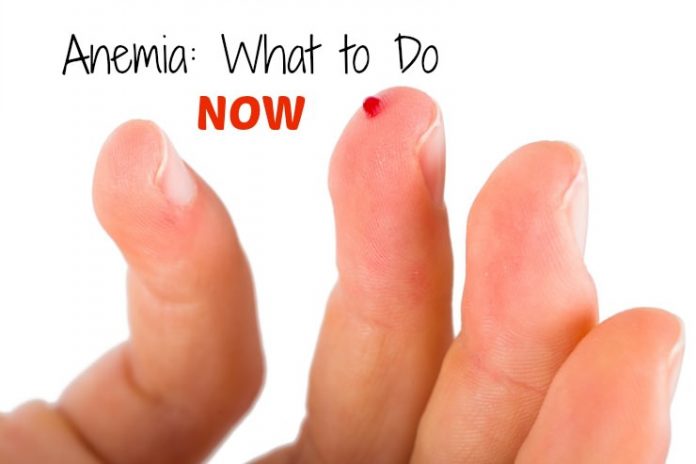 What Are The Causes Of Anemia?

Common cause of anemia includes active bleeding including heavy loss of blood through wounds or heavy menstrual bleeding. The other cause could be deficiency of iron in the body. Iron is needed by the bone marrow to make red blood cells. Also anemia is caused due to any medication condition over a long term. When the numbers of red blood cells in the body fall, it could lead to anemia.

Main functioning of red blood cells is to carry oxygen to all tissues of the body. So when the number of RBCs is less it is an indication that the blood receives less oxygen than it should. Decreased delivery of oxygen to vital organs and tissues of the body leads to many of the symptoms of anemia.  Microcytic anemia is a condition in which the red blood cells are smaller as compared to their normal size. Deficiency of iron causes anemia which is low level iron and thalassemia which is an inherited disorder involving hemoglobin. Macrocytic anemia is a condition where the red blood cells are larger than normal.

What Causes Red Blood Cells To Be Small In Size?

Total binding capacity of iron or ferritin protein is less and at times transfers saturation leading to formation of smaller red blood cells as iron is stored at low levels in the body. Sideroblastic anemia and thalessemia are some of the inherited conditions that can lead to anemia. Vitamin B6 deficiency could also be another cause of anemia. People suffering from rheumatoid arthritis could suffer from anemia with low MCV. In some cases for no apparent reason a person could have small red blood cells and lower blood counts.

What Does It Mean If You Have Anemia?

If an individual complains of being cold, appears pale, experiences tiredness, dizziness or lightheadedness while standing up or being active, or has problems with concentration and constipation, then the person is suffering from anemia. Unusual cravings to eat dirt, clay or raw rice may be experienced. Other symptoms include pain in chest, shortness of breath, increased heart rate, low or high blood pressure, enlarged lymph nodes, spleen or liver, brittle nails and fainting. Due to low levels of blood oxygen, a person suffering from severe anemia can have a heart attack.

If anemia is severe, fainting may occur. Other symptoms include brittle nails, shortness of breath, increased heart rate, pale skin and chest pains. Blood oxygen levels can be so low that a person with severe anemia can have a heart attack. Hence medical attention must be sought immediately, on the onset of symptoms.

What Is A Normal Blood Count For Anemia?