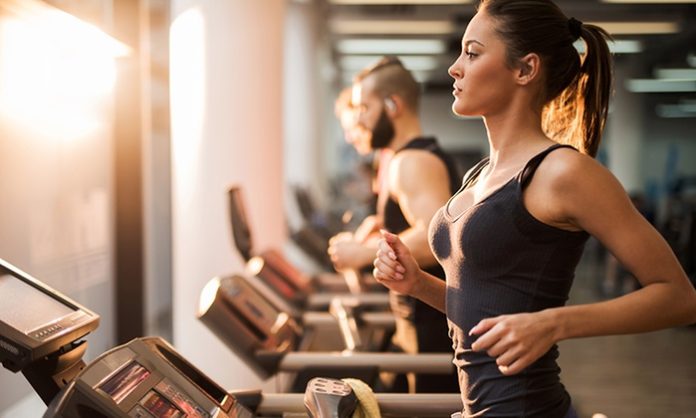 Stevia is something you need to know about! Sugar is being avoided by a lot of people these days. So which is the best sugar substitute you can use? To sweeten your tea or coffee there is aspartame-sweetened Equal to saccharin-sweetened Sweet’N Low and many other substitutes available in the market.  These alternatives for sugar are being used to avoid a few calories. However these simply leave a funky kind of aftertaste and artificial flavor. People all across the world have used these options for sweetening.

Sugar dense beverages and foods contribute majorly to obesity amongst people. It is for this reason that a more healthy option for sweetening has been identified now. Popularity of an FDA approved sweetener, called Stevia, has increased. It is available as a blend in yellow, blue and pink packets at coffee shops these days. It has also made its way into sweetening soda products too.

In 2014, Coca-Cola Life was launched in the United States in which cane sugar and stevia extract has been used as sweeteners. A sugar-stevia blend is also used as sweetener in Pepsi True, by Pepsi.  Stevia is free of calories however this sugar imposter has some things which you need to know about!  Actually this plant which grows naturally in Paraguay and Brazil, belongs to the Stevia Rebaudiana species. In the treatment of discomfort in stomach, burns treatment and food sweetening, it has been used since hundreds of years, as per Live Science reports.

Glycosides present in stevia provide the sweetness. The plant is placed in hot water to derive extract from the leaves. Additional ingredients like natural flavors, a sugar alcohol called erythritol are added to the extract to increase shelf life so it is not all natural when packed!  Dextrose is contained in another product of stevia called Pyure.  As compared to sugar, stevia is sweeter by 200 times. While baking, it can be used as a sugar replacement to lighten cookies and cakes and even cocktails. Just a little of it can be added together with a bulking agent which makes up for the ingredient volume that has been lost.

Depending upon the brand and recipe, stevia can be used. Also it does not caramelize like sugar. It is available in powdered and liquid concentrates in varying concentration of sweetness. Hence before use, labels need to be properly read. It may be free of calories, but there is still no conclusive evidence that proves that it can help in losing weight. Research on stevia is on going to determine its negative side effects and health benefits!