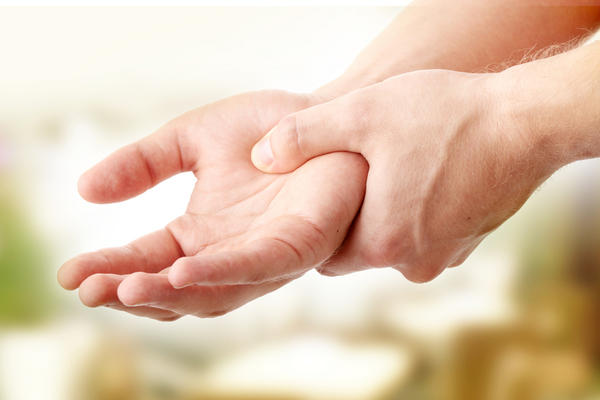 A tremor is a rhythmic and unintentional to and fro oscillatory kind of movement of the muscles, a body part or more body parts. The involuntary movements can affect the legs, hands, trunk, arms, voice, face or head. Generally in some people tremors occur mostly in the hands. Certain drugs could because side affects like tremors. A tremor is not threatening to life however performing day to day tasks can become difficult.

Drugs used for particular psychiatric disorders, corticosteroids and amphetamines, alcohol withdrawal, failure of liver, alcohol abuse, overactive thyroid, and mercury poisoning could cause tremors. In certain cases tremors run or are inherited in families. In some cases there is no known cause.

Some tremors may get exaggerated or trigger due to strong emotions, increased stress, during particular body movements or postures or when the individual is exhausted physically. Tremors may be intermittently, temporary or occasional and could occur in any age but are most common in older and middle aged individuals. Women and men can be equally affected by tremors.

What causes head to shake?

One symptom of disorder in the neurological system is a tremor. Tremor is the most common of all involuntary movements of the body. At times problems can occur in brain parts that control muscles all through the body, like hands, which can lead to tremors. Conditions and neurological disorders like traumatic injury to the brain, stroke, neurodegenerative diseases and multiple sclerosis could produce  tremors.

Diagnosis of tremors is done by the doctor by physical examination, checking out detailed family history, urine or blood tests, performing neurological examination or electromyogram.

Most tremors cannot be cured however appropriate treatment can be administered depending upon accurate diagnosis. Symptomatic drug therapy is administered for tremors of several forms. Dopamine-like drugs like Ropinirole and Pramipexole, Anticholinergic drugs, Amantadine Hydrochloride drugs, Primidone, Nadolol etc are used as part of treating tremors. Caffeine and other stimulates must also be avoided to eliminate tremor triggers. To improve muscle control and coordination, physical therapy may also be given by the physical therapist. Certain severe tremors may be eased with deep brain stimulation and Thalamotomy both of which are surgical interventions.