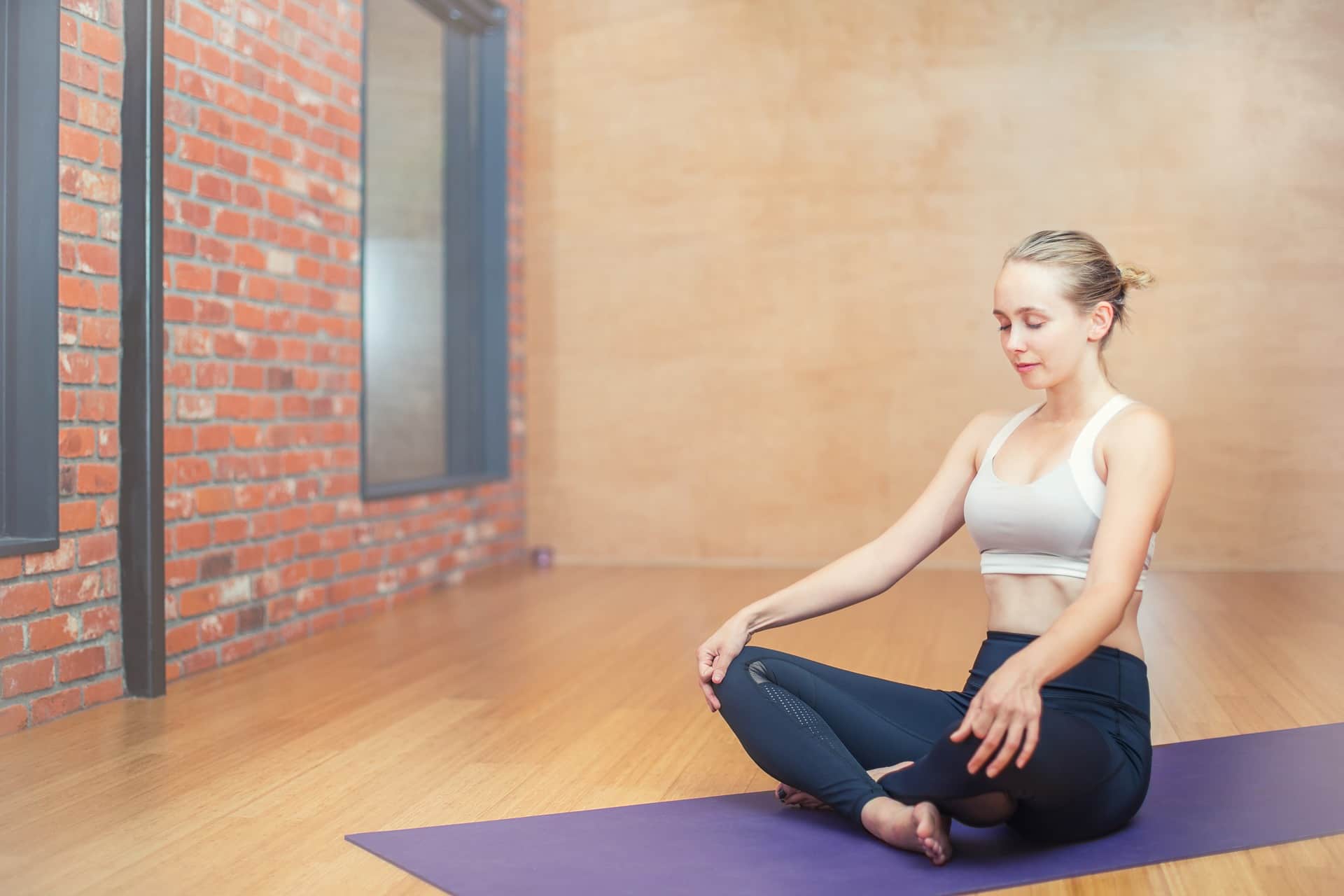 Generally speaking, the perception of Yoga has changed significantly. When we compare the traditional yoga of the ancients to today's modern version we can see if there are indeed changes.

In most classes, articles, books, blogs and other media sources on yoga, we can observe how they differ from traditions of the ancients.

These modern-day practices on closer inspection are very different from those of antiquity.

To be a miner of diamonds,

take care of your picks and shovels.

To be a miner of your spiritual Self,

take care of your body, breath, and mind.

But don't confuse the tools and the goals.

Historically speaking, yoga was taught orally and there are subtle differences between those teachers of old.

Principles of this practice were usually communicated through religious teaching where brief instructions were expanded on verbally.

For example, in ancient times the outline of yoga was be found in 196 sutras of yoga which was then discussed with and elaborated upon by a teacher to pupil.

Furthermore, the deeper meaning of Om mantra, for example, is detailed Upanishad and is elaborated upon orally.

This article is not claiming that there exists a single universal contemporary yoga... there are also many different approaches.

However, the overall perceptions of yoga have made an overall shift which has proved worthy of scrutiny.

So yoga like many of the ancient traditional practices seems to have been compromised over the centuries.

We may argue though that these inevitable changes are only a reflection of yogas ability to adapt to the changes of time.

The aim of traditional yoga was to attain moksha-liberation, freedom from reincarnation and recognition of one's own divinity.

As we have seen traditional yoga is practiced in a different way than most popular modern styles.

An example of this can be seen when taking a look at jnana yoga that doesn't have any physical postures. Instead, the emphasis is on a path of rational self-inquiry and seeks true enlightenment of one's true nature.

When the term yoga is used many of us think of bending into different postures.

In fact, these postures, otherwise known as "asanas" traditionally were not a part of yoga until someone called Patanjali wrote the Yoga Sutra around 2200 years ago.

Patanjali created postures to discipline the body and conscious connection.

Ancient yoga practitioners viewed asanas as a small but useable part of the practice as a whole.

Traditional yoga styles are not a popular practice as modern yoga in Western culture, but many aspects are incorporated into today's yoga styles.

Having said that, most yoga studios today now base their practice on a variety of physical postures/asanas.

Because of its many benefits including increased flexibility, and stress relief yoga has become a popular activity in Western culture

In addition, depending on the style of yoga a typical class may be focused on physical fitness or may focus on meditation utilizing some of the ancient backgrounds.

Modern day yoga does not expect the practitioner to aim for any kind of spiritual enlightenment. However, it can be a catalyst which enables one to reach enlightenment.

Do you want to know more about yoga mats and yoga... yogamatica.com is where you can find out the how, where, why and when of yoga. Come on over to